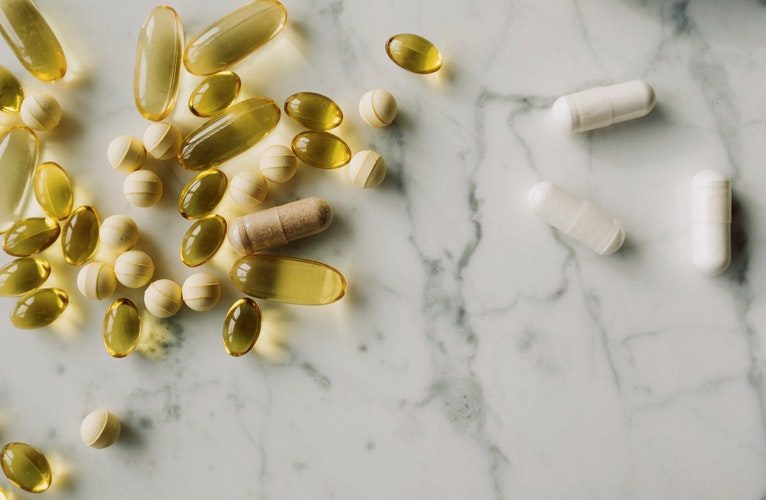 The staff of the National Library of Medicine of the United States classified alternative medicine under the category of complementary therapies in their Medical Subjects Heading Section. This was done in the year 2002. The definition provided was that alternative medicine therapeutic practices were not considered as an integral part of the traditional allopathic medicine. Therapies like acupuncture, dieting, physical therapy like exercises or yoga, etc. are termed as alternative medicine. These therapies are called complementary when they are used along with conventional treatments. If they are done in place of conventional treatments, they are known as alternative treatments.

People who do not find a cure, remedy or success in allopathic medicine generally try alternative medicine. Such people generally suffer from cancer, arthritis, acquired immuno deficiency syndrome (AIDS), chronic back pain, etc. Therapies included under alternative medicine would cease to be included in that category once their efficacy is proven and they are considered safe and effective. They are then considered as part of traditional medicine. An example would be chiropractors. Twenty years ago insurance would not pay for them as they were considered “alternative and ineffective.” Today thousands of people have been helped by chiropractors and they are now recognized in the medical community. A similar movement is underway in the nutritional supplement and nutraceutical industry.

Over the years, more and more people have been using alternative medicine because traditional medicine is not working for them. The 2004 survey by the National Center for Complementary & Alternative Medicine of the United States revealed that approximately 36% of Americans used alternative medicine in 2002. If alternative medicine is used in conjunction with traditional allopathic medicine, an integrative doctor is a person’s best option. Some traditional doctors are adamantly against or simply do not believe in complementary medicine, even though research continues to show the benefits of many compounds. Your doctor should be informed about other approaches you may be using and if they are not comfortable with that then always feel free to choose another doctor.

This would enable the doctor to foresee any possible complications or a better time in which to use a complementary therapy. The concern in using alternative medicine stems from the fact that some practitioners of alternative medicine do not have an accredited medical degree and therefore do not have a valid medical license. However, in recent times, many educational institutions and universities have started offering courses in homeopathy, ayurveda, siddha, unani, acupuncture, and naturopathy. The recent growth in this industry is evident by the many people demanding different, and in some cases better, care than what they are receiving in “modern medicine.” They are no longer accepting the fact that they need to suffer with pain or illness because modern pharmacy does not have a magic bullet for them. 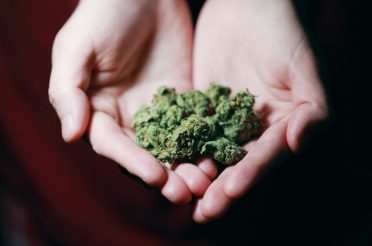 ﻿The Benefits of Natural Medicine 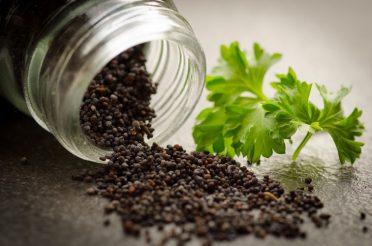 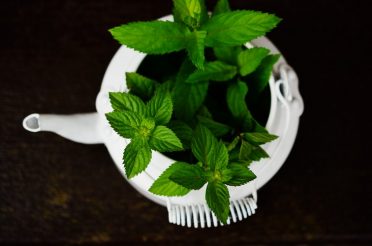 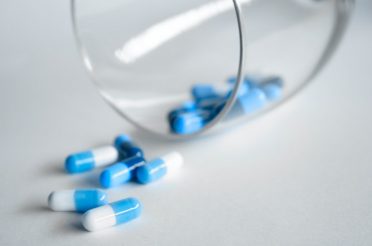 What Is Alternative Medicine? 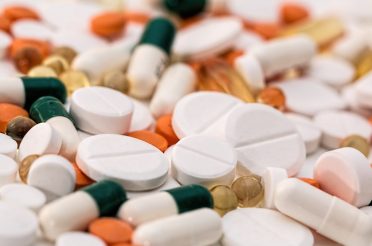 ﻿﻿The Connection Between Spirituality & Medicine 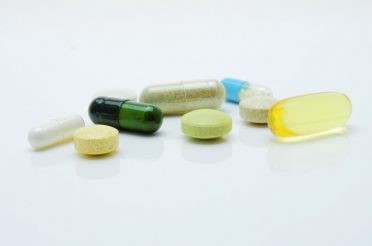 ﻿What You Need To Remember When Buying Cheap Medicine Online